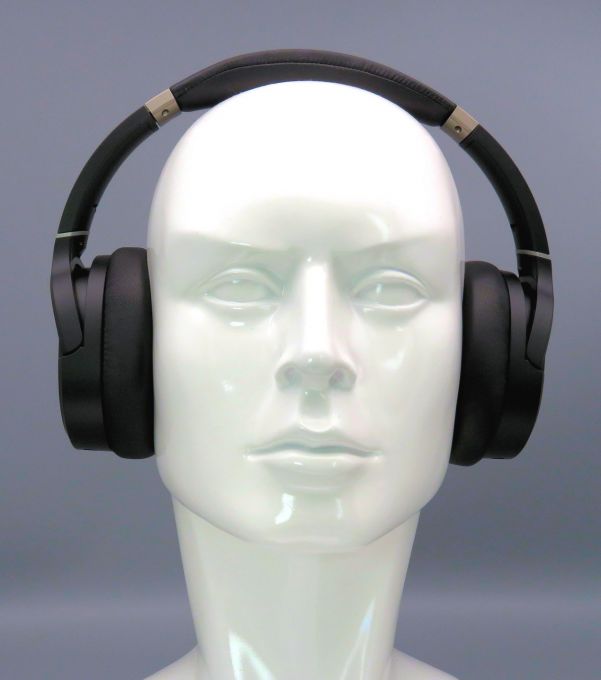 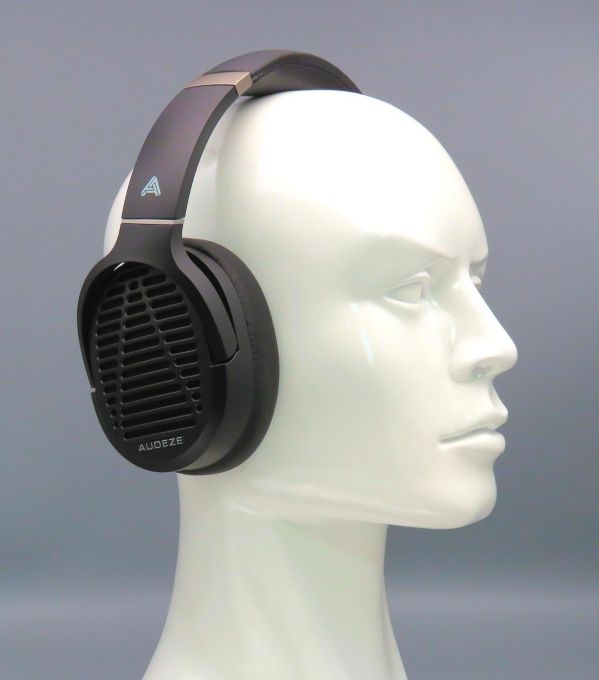 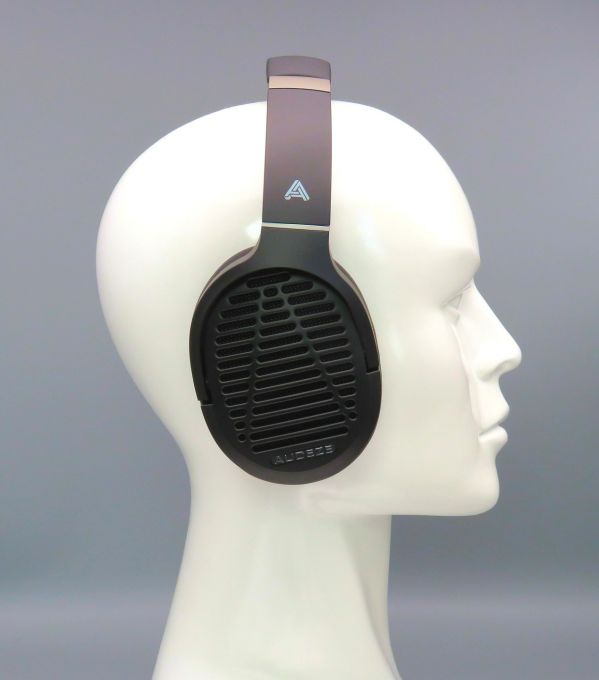 Audeze was in at the beginning of the planar magnetic headphone revival and has progressed from manufacturing large, heavy models for committed audiophiles to this, the LCD-1, which is slicker, lighter, folds up for easier transportation and carries a much less intimidating price tag.

In the process, Audeze has also advanced from making PM headphones with low voltage sensitivity to ones which match typical moving coil models in this respect. In fact the 115.2dB sensitivity we measured from the LCD-1 (for 1V at 1kHz) betters that of many moving coil headphones, although this is achieved in significant part by using unusually low impedance, specified at 16 ohms but closer to 13 ohms in our test sample.

PM headphones have often had a warm cast to their tonal balance caused by excess bass and lower midrange output coupled with recessed treble. The LCD-1 escapes the former: its gently declining uncorrected responses below 1kHz give it an almost flat diffuse-field corrected response, which means that the Harman corrections show it to be bass-light, with declining perceived output below 200Hz. But all five corrected responses show a lack of lower and upper treble energy. Together, the lack of a bass lift and reticent treble are responsible for the LCD-1's Harman PPR figures being a little disappointing at 58/65 ≡ 51%/57% (L/R).

Compromised earpad sealing results in the LCD-1 losing bass, output declining below 100Hz in our leakage tests with spectacles and 'hair'. (Ignore the suppressed treble in these responses, which are due to this measurement being taken when there was hardware issue, explained here.)

Although the cumulative spectral decay waterfalls reveal much less midrange resonance than is sometimes the case with PM headphones, some higher-level high-Q modes are apparent at treble frequencies. The log impulse responses are somewhat different, with the left capsule delay more protracted than that of the right capulse, the two reaching -40dB in 4.5ms and 1.4ms respectively.

While the open-back LCD-1 provides modest sound isolation at treble frequencies, the attenuation of typical environmental sounds is low. The sudden peak in the left capsule attenuation response at 20kHz is probably a measurement artefact.

The acoustical crosstalk trace indicates that any resonance behaviour in the headband is at a low level.