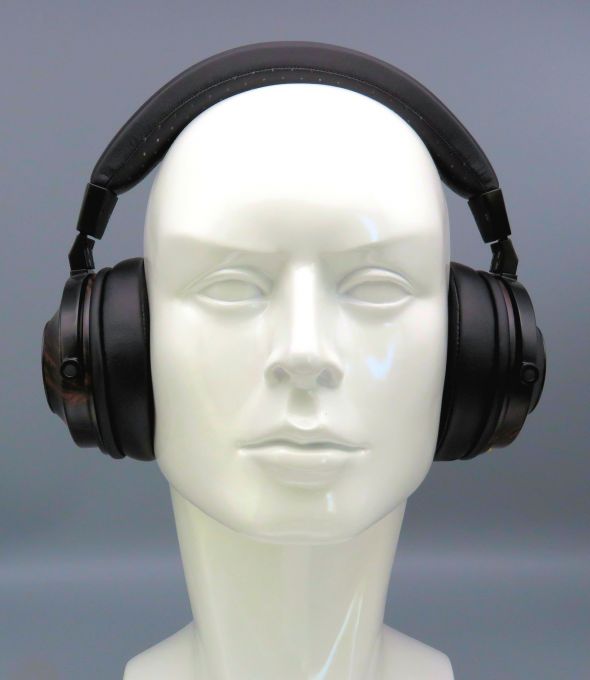 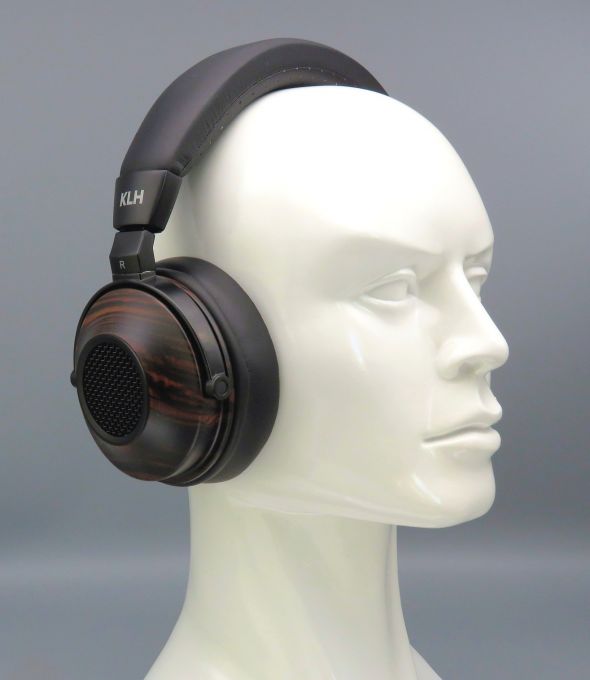 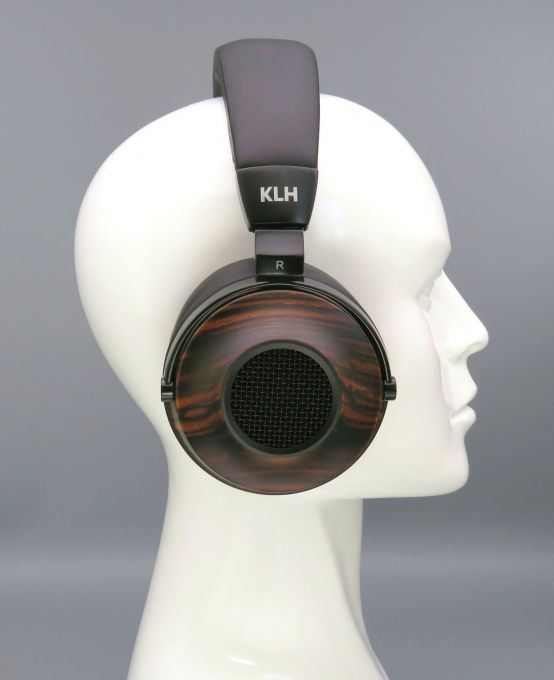 Exactly how the resurrected KLH has been able to sell a headphone with a beryllium diaphragm for less than a tenth the price of Focal's beryllium models I have never seen explained, beyond the Ultimate One being made in China. Because the speed of sound in beryllium (~12km/s) is over twice that of aluminium, magnesium or titanium (~5km/s), it is the 'gold standard' metallic diaphragm material for both loudspeakers and headphones, having higher breakup frequencies as a result.

We'll get to the Ultimate One's resonance performance shortly, but let's begin with its uncorrected frequency responses, which display two principal features: a 10dB plateau in LF response, and a fully-fledged 3kHz response peak in marked contrast to the denuded peaks that are typical of planar magnetic designs in particular. The result in the corrected responses is that all display rising perceived output below 1kHz, while four out of five show rising output above 1kHz too.

Disastrous as this might sound, there is redemption in the fact that the Ultimate One is moderately sensitive to compromised earpad sealing, losing lower-midrange as well as bass output, as a result of which the Harman PPR scores of 54/32 ≡ 47%/28% (L/R) improved to 71/72 ≡ 62%/63% and 73/73 ≡ 64%/64% in the spectacles and 'hair' leakage tests. So here is a headphone where you might like to introduce earpad leakage deliberately, especially if you find its sound too thickened in its textures.

Time domain performance is OK but not great. The impulse responses decay to -40dB in 2.8ms and 3.7ms respectively but are slow to decay further. As with the Focal beryllium models, the CSD waterfalls aren't quite as resonance-free as you might suppose, with treble modes associated with the ~3kHz and ~6kHz response peaks and indication of resonance at frequencies below 200Hz. The origin of these is clear from the acoustical crosstalk trace, which shows that the Ultimate One has a band of structural resonances below about 250Hz.

Despite this being a moving coil headphone, impedance is fairly constant with frequency, so even though its impedance is everywhere below 40 ohms the frequency response is only mildly affected by use with sources of finite output impedance. With a 10 ohms source the response modification is just 0.25dB, rising to 0.53dB with 30 ohms in series.

Isolation performance is better than typically seen with true open-back headphones, suggesting that the Ultimate One is more accurately classified as a semi-open-back design. As a result it provides moderate attenuation of environmental sounds, although not as good as a well-realised closed-back model.

Because the Ultimate One has a three-wire connecting lead there is some electrical crosstalk between the left and right channels due to mutual earth impedance, but at a level (around -32dB) which is unlikely to be perceptible as any narrowing of the stereo image.